What is Komi Kebir Football Club? 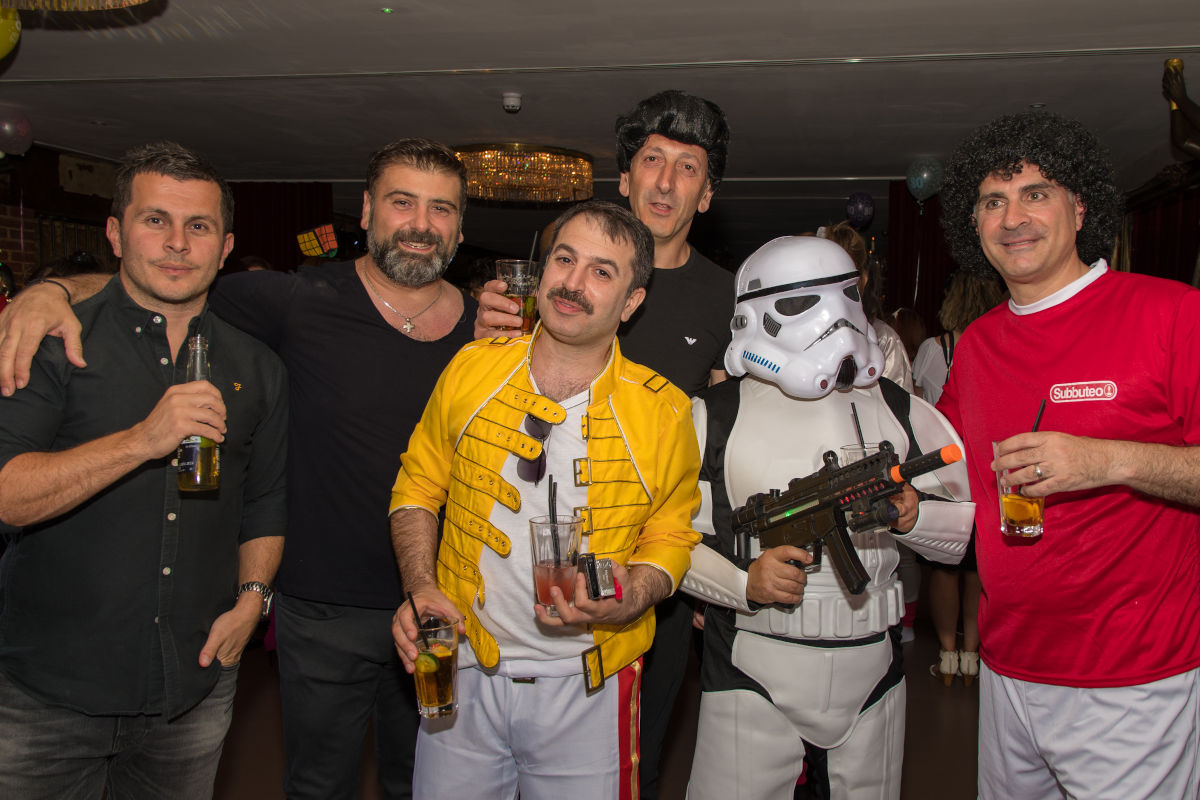 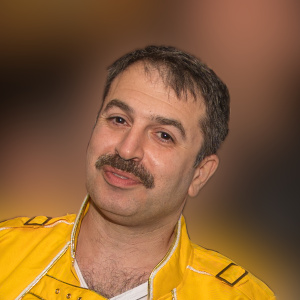 From the outside, Komi Kebir FC is probably little more than an amateur football team playing in a Sunday league; and there’s some truth in that, but to think Komi Kebir is only that would barely touch on what and who we are.

The name? It’s our village, most Cypriots over the age of forty are second generation, it’s that close – maybe your dad was born there, your mother, at the very least a grandparent. And who were they? Simple people, honest hard-working people, village people who by all accounts embraced life and when they came to the UK to seek their fortunes never left their sense of community behind.

And then, in 1974 they could never go back, things have changed a little since then but the occupation remains and so, 28 years ago Komi Kebir Football Club was born, named after a village that has been occupied for 43 years.

And what has Komi achieved in those 28 years? In footballing terms, a few Division 2 titles and some decent cup runs. And then, take a look around you, right now, is that your koumbaro over there? Did you arrive with a bunch of mates you’ve known for, well at least 28 years? Maybe you play 5-a-side football every week with old team mates, have been skiing with others or spent summer holidays together?

That’s what Komi has achieved, community through football, keeping a special culture at the forefront of our minds and celebrating our past, embracing our present and preserving our future.

There was the time when the late, great Savvas Savvides, the architect of most of what is best about Komi, strived to keep the players not only Cypriot in origin but actually from Komi Kebir, and on the whole he achieved that for a number of years.

That was the vision then, and now the current generation has to take its own decisions as to what is relevant and best for the club today. No approach is better or worse, right or wrong; the overreaching principals have never changed – play with conviction, play with honour, play for your community; oh, and “pass the ball early!”

So, what is Komi Kebir Football Club? More than just a football team – enjoy the evening and thanks for coming!