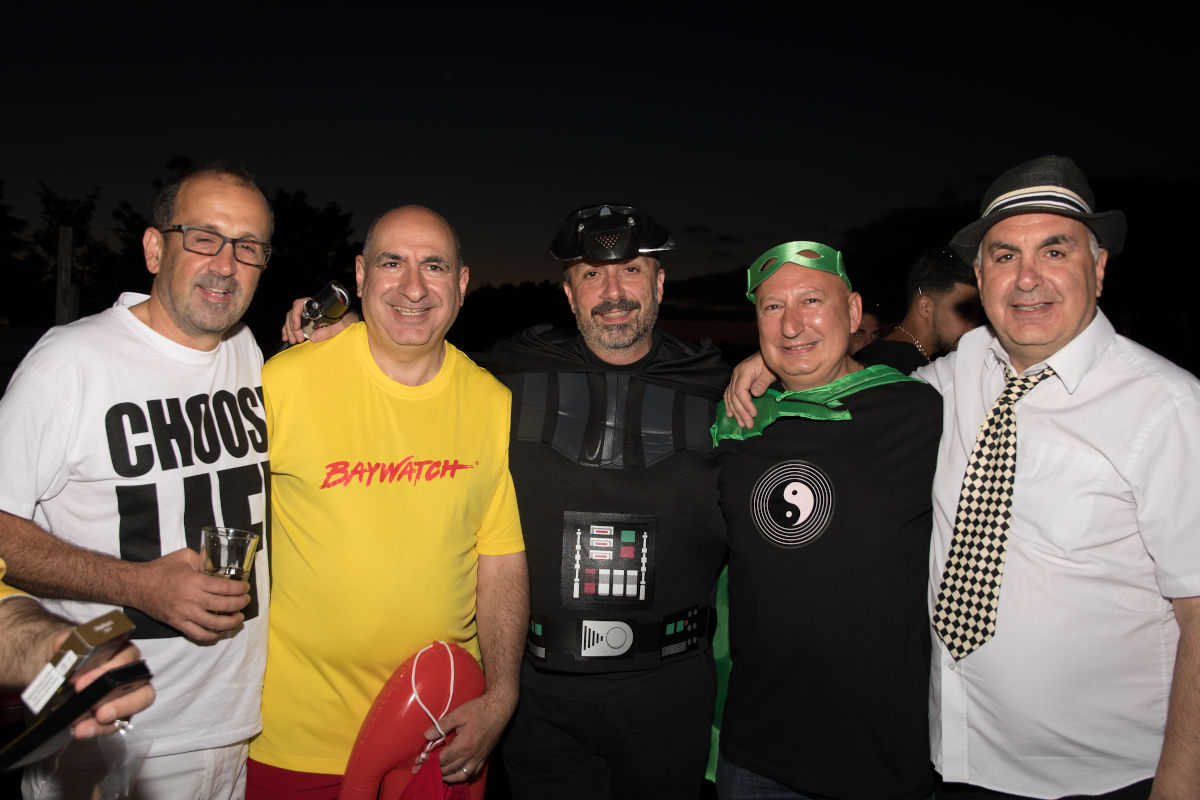 Births, Deaths and Marriages, is a quick way of saying everything about the relationships that have built up around our great club. We laugh together and we cry together.

I am lucky enough and old enough to remember being at some of the first games that we played as a club! Being that old I remember the original formation of PAOK (Komi Football and Athletic Cub, with the Black and White Newcastle style kit) and the later re-formation of the club as Komi Kebir FC.

The truth is we lost our way a bit for a while, but the reincarnation of our club and the incredible closeness that was created, was entirely in keeping with the way that things were with the old PAOK.

The original teams had people like the Yiakoumi Cousins, Mike Yak, Louis Tsioupra, Metro Stephanou, Chris Kalli, Chris Timetheou, Andy Pattata, Artie Pallari, Vange Evangelou, Chris Christoforou, Tom Toumazi, Guess what? These guys are all still friends and many of them family, or have become family by christening children or becoming best men. Lots of holidays, great nights and along the way tears, for the deaths of loved ones and the difficulties in each others lives.

The common denominator as our dear Kypros put it is quite simply they are all ‘good fellas’. Yes no doubt every single one of us has something odd going on! But as a group of guys, you would love to spend time with any one from either group (sounds like a great idea for a piss up!)

For the second group, we were lucky enough to have our wonderful, Uncle Savva recognise how important those relationships can be and make it happen again.

For the first group, we shouldn’t forget the people that were involved in starting our Club and keeping it going over the years, Mike Yak, Varn Lykourgos, Louis Pav and all the older Committee members over the years, giving their time and money, to keep something going, because it was fun, but also because it was important.

Let’s celebrate not only the team that is Komi Kebir FC, but also the team that started it all PAOK, because the one would not have happened without the other and both had exactly the same ethos, of friendship, honour and of course good football!

I hope we all have a great day!