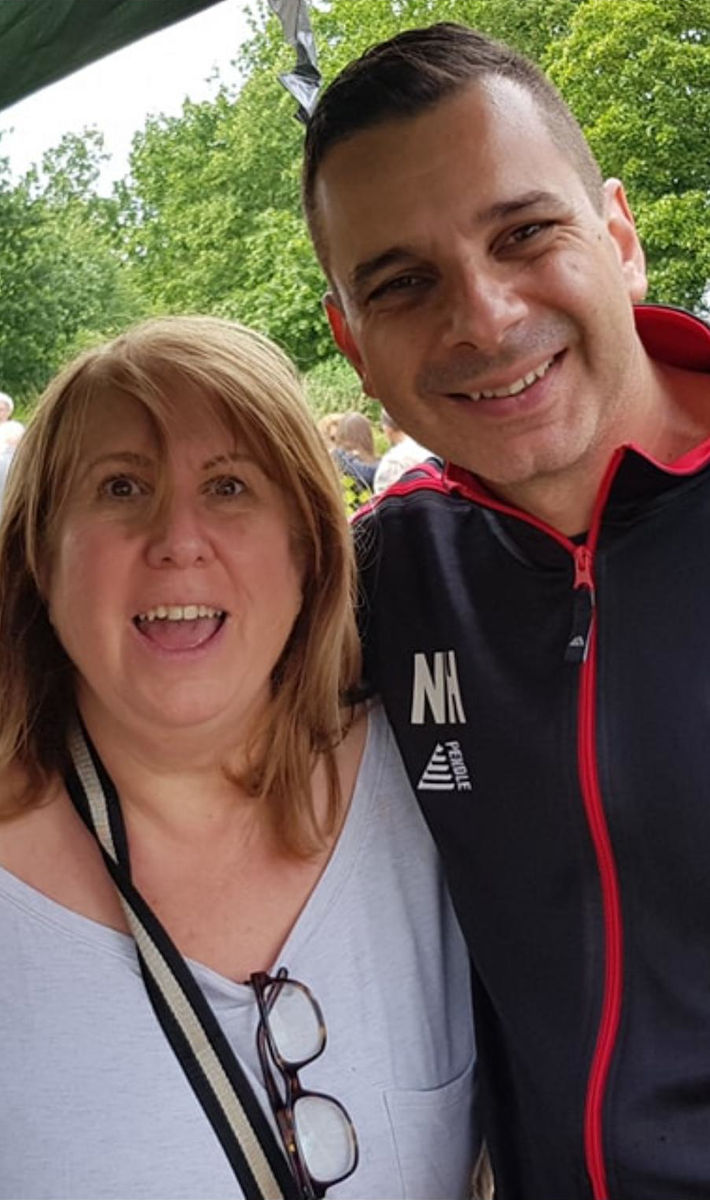 Females number 23% of Premiership match-goers, long term adorees with season tickets. I am proud to be one of the them.

I love my football, and have followed my team through the ‘Bad’ years, the ‘Great’ years, and now, the ‘I can only hope’ years.

I have been privileged to have seen some of the best football ever played in the Premiership and Europe.

Thanks to my love of the game, but, more-so my team, I’ve travelled the length and breadth of the country, and seen more European cities than I would have, had I not loved football. If my friends jumped walls to get into away games, I had to too. If they sat in the Shed or in the Stretford End, or even in the middle of Spurs supporters, I had to too, begging that the stewards would move us to the away end!

When I first started watching, there were far fewer women attending matches, but wow, how this has changed!

Research shows there is a high diversity of female supporters styles, meaning there is a need to move away from distinctions between males as ‘authentic’ and ‘real’ supporters, and females as ‘inauthentic’ or ‘not real’ fans.

What came through research was that two fan types: dedicated or highly committed ‘hot fans’ and more casual ‘cool fans’.

For these dedicated fans, sport was an important aspect of their identity. This was often illustrated with mention of their teams on their CV, bringing it up in conversation when meeting new people, and always mentioning their club.

Like many male fans, before I can make arrangements for holidays, nights out, (even family weddings, christenings, etc), I need to look at the fixtures list to see if I am free! This has caused many an argument, but, hey ho!

I am sure that this will resonate with many football fans, both male and female.

This may be expected from male fans, but not so much from female ones. But when you love something so much, gender doesn’t come into it.

As one female supporter said in the research: ‘Football’s always been in my life, playing it, watching it…the love of my life. That’s me, that’s part of me’.

I, and many of my female friends identify with this 100%.

So, when it comes to football and the love of your team, one cannot distinguish between male and female supporters. We sing the same songs, we hate our rivals with the same venom, we are elated when we win, and we may even cry when we lose. We go through exactly the same emotions during a game. Words are not needed, we just know, we have the bond.

So, it was my love of football, but more-so, my love of the camaraderie and closeness of the Komi Kebir family that had me hooked on watching Komi Kebir (PAOK), every Sunday, come rain or shine.

There were so many of us, family and friends, and it was always a great atmosphere, even when we lost.

It was great because we were all there for the same reason (players included), because we loved Komi, (even players and supporters who had never been to the village), and what it actually meant to us.

And it went beyond football. Our families wanted us to know and hold onto our Komi roots, by bringing us together in whichever way they could. Be it trips to the sea-side, dinner and dances, ‘discos’, lol.

A community who respected all others, regardless of race or creed. That is what our Komi family taught us.