2019: Thoughts of the Chairman 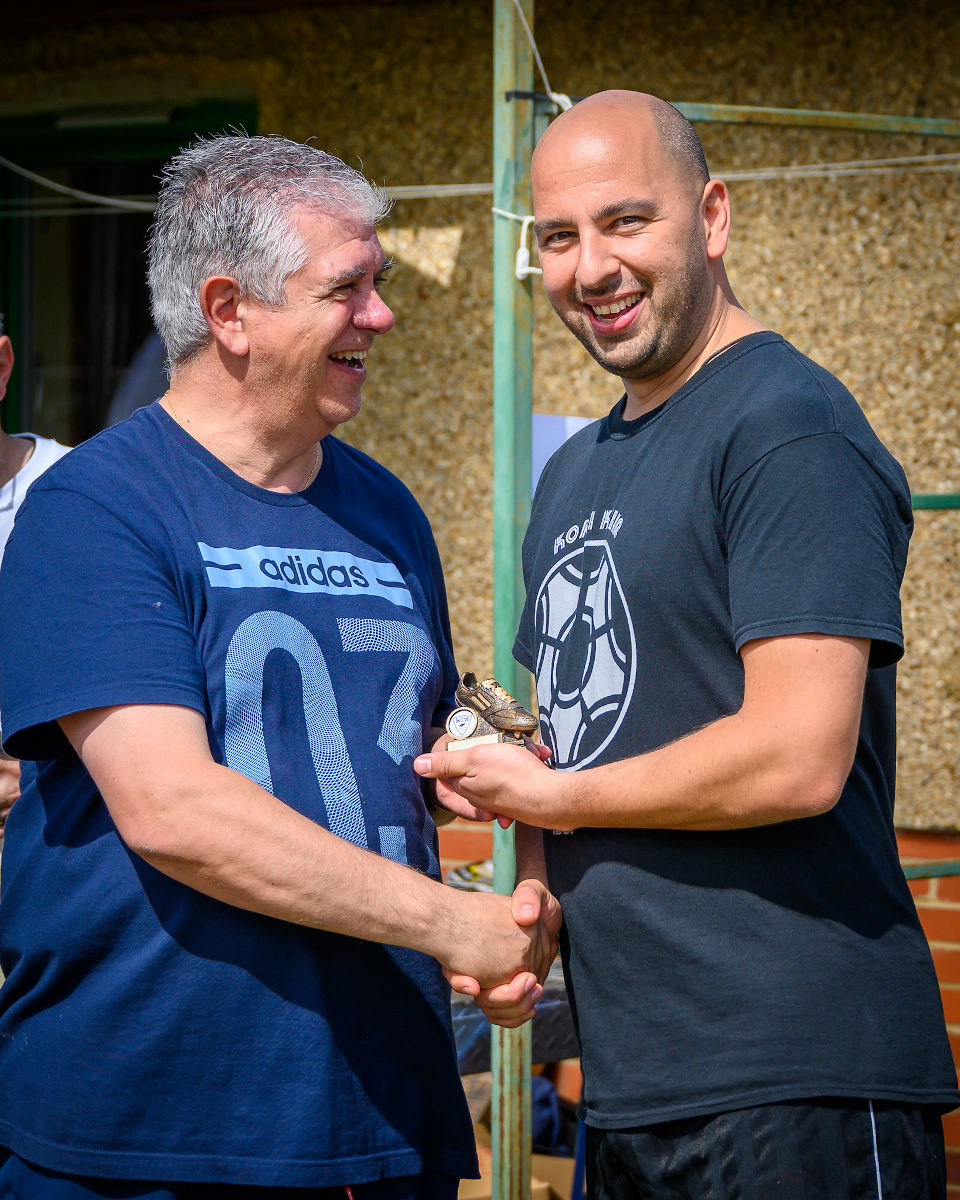 Firstly I would like to thank you all for attending today because without your undying support this great club would not be able to survive.

What a rollercoaster year of emotions we’ve had.

With the departure of a legend and the birth of a new era we’ve had it all.

Following the euphoria of gaining promotion to the 1st division the previous year, preseason was full of expectations. A project that had been worked on by our manager Nick and Mario Michael finally came into action. For the previous couple of years Nick and Mario had been working on a program to bring in a number of talented youngsters who had been playing for AEK Youth and this was the season to see if they were up to the challenge. It was a risk, but Nick felt it was a risk worth taking.

Our first game couldn’t have been harder with Komi taking on one of the title challengers Olympia. No one was expecting much from our young team but following our 3-1 win people sat up and took notice.

By the end of September we were top of league and everyone was talking about Komi’s talented young team but youth alone wasn’t enough and credit had to also go to our senior players, especially our own Benjamin Button, Ari. Our captain and super keeper was turning back the years throughout the season, especially in the early months when his world-class saves kept us in games.

People were now talking about Komi as an example to how other teams should be run; with a dedicated committee filled with not just Komides but also those from other villages, giving the Greek youth of the community a place to play and having the veteran players help usher in the next generation of KOPA players.

When attending KOPA meetings nothing gave me more pride than hearing other committee members telling me what a breath of fresh air it was to watch Komi play but credit also has to go out to our experienced team members who have helped guide these young players in their first full season in adult football. In a number of games we finished with 8 players all under the age of 21, that’s some achievement.

But it’s not all about the youth. As I have said Ari was a rock in goal but special mentions have to go out to Nick. T, Duncan, Jay, George O and not forgetting the energetic goal machine that is Pete Vas. Without their experience who knows how the youngsters would have coped.

In December we had the news we were all dreading that our manager Nick had to stand down. We all know of Nicks personal problems but he never let Komi down even during his darkest hours. I would personally like to thank Dino for stepping in during Nick’s absence and holding the team together. It is this sort of solidarity and friendship that makes this club so special, without Dino I am not sure how the team would had survived.

The question was who would take over the team? The committee met and discussed that whoever it was had to have the right attitude and character, in a nutshell, he had to be a Komi man. Two people offered themselves forward to take on the job, both ex-players and both perfectly suited to the role; Mario Christou and Andy Kyp. The committee were happy if they both took on the job as joint managers but Mario and Andy discussed it between them and were happy to work together but they agreed that one should take up the manager’s position with the other as assistant manager. So on the 9th December 2018 our new management team took charge of their first game against Asha and ran out winners 16-0, yes sixteen! Creating a KOPA record in their first game. No pressure boys!

The rest of the season had its ups and downs. The downs being drawn against Anorthosis in both cups and losing both narrowly. The highs being that we were one of only two teams to have beaten everyone else in our division. Anthony G finishing top scorer in the 1st division with George D finishing joint 2nd in the scoring charts and we also finished joint 3rd in the 1st division.

The football we have watched this year has been outstanding and full credit to all the management team and we encourage you all to come and watch this fantastic team next season.

Finally I would like to pay my own personal tribute to Nick Hanna. We all know what Nick has had to deal with in the last couple of years but he has always been there for Komi. Along with Dino and Ari he has been the glue that has bonded this club together. His enthusiasm and energy has been an inspiration to us all and although we accepted he had to step down as manager, we are so glad he is still part of the club as committee member.

Thank you Nick for everything you have done so far for Komi Kebir Football Club both as a player and manager.

Thank you all again we look forward to seeing more of you at our games next season.